All the information you need, in one place

Sullivan Maritime provides an efficient service relating to preparation of documentation for all customers and authorities including: shipping orders, delivery orders, notices of arrivals, bills of lading and manifests to the concerned parties. Upon booking confirmation, clients are asked to provide all information in the bill of lading matrix, including:

All below dimensions are indicative only and may vary without prior notice.

Sullivan Maritime also offers assistance to those customers who intend to ship IMO cargo, in any type of equipment. Customers are asked to download the attached form and return it duly filled and signed. The following information should be declared on the Dangerous Goods Note (DGN):

Together with the multimodal, we would need the safety data sheets and a written declaration that the unit is up to standard to carry hazardous cargos.

In case of tanktainer carrying gas, shipper/owner of the tank must provide:

For hazardous cargos loaded on bowser, trailer, etc. transhipped/moving via Catania, has to be accompanied with the appropriate IMO or Rina certificate in line with IMO “AMENDMENTS TO THE GUIDELINES FOR SECURING ARRANGEMENTS FOR THE TRANSPORT OF ROAD VEHICLES ON RO-RO SHIPS (RESOLUTION A.581(14). CLAUSE 6.1 attached.

Legal document signed by or for the captain/master, agents, Owners of a vessel or the (common) carrier. It is written evidence of the contract of carriage by sea and/or by land. It is

Person to whom something is consigned or shipped and is entitled to take delivery.

Company/person who appears on ‘bill of lading’. Waybill when company/person is to be notified when the cargo arrives at destination. Could be different from the consignee, but is often the actual receiver of the goods. A notify party has no particular rights (beyond the notification) under the bill of lading or waybill.

An order from the consignee/shipper/owner of freight, to a terminal operator, carrier or warehouse, to deliver freight to another party. On imports, it may also be known as a pier release.

Delivery orders are capable of transferring contractual rights by way of endorsements, but they are not necessarily documents of title in the sense of being able to pass constructive possession.

The identifying details on or of a package or the actual markings that appear on the packages.

Vessel used for carrying cars and light trucks. Vehicles are driven on and driven off, as opposed to being loaded with cranes or other external equipment.

Equivalent of booking and contract of carriage evidencing the agreement to transport goods.

Documentation that notifies the consignee of arrival information for the goods and the freight charges due to be paid in exchange for the goods.

A list of cargo being carried by a ship as declared by the shipper.

Is designated to facilitate the operation of loading and discharging vessels and various terminal activities. Also known as longshoreman.

A letter of credit is a payment term generally used for international sales transactions. It is basically a mechanism which allows importers or buyers to offer secure terms of payment to exporters or sellers in which a bank, or in cases more than one bank, gets involved. The technical term for letter of credit is Documentary Credit.

FOB {+ the named port of origin}

FAS {+ the named port of origin}

Goods are placed in the dock shed or at the side of the ship, on the dock or lighter, within reach of its loading equipment so that they can be loaded aboard the ship, at seller’s expense. Buyer is responsible for the loading fee, main carriage/freight, cargo insurance, and other costs and risks.

CFR {+ the named port of destination}

The delivery of goods to the named port of destination (discharge) at the seller’s expense. Buyer is responsible for the cargo insurance and other costs and risks. The term CFR was formerly written as C&F. Many importers and exporters worldwide still use the term C&F.

CIF {+ the named port of destination}

The cargo insurance and delivery of goods to the named port of destination (discharge) at the seller’s expense. Buyer is responsible for the import customs clearance and other costs and risks.

Located in the Mediterranean sea just south of Sicily, the Maltese Archipelago consists of three islands – Malta, Gozo and Comino. The largest island of the group is Malta, from which the archipelago takes its name. It has a population of just over 400,000. Valletta, the capital, is the cultural, administrative and commercial centre of the archipelago.

Malta is well served with harbours including Valletta Grand Harbour, the main harbour. Its international airport is based in Luqa, 5km from the capital.

This strategic position has allowed Malta to develop as an important trading post. The Malta Freeport is one of the Mediterranean’s leading ports for container transshipments.

The Maltese islands fall within the following positions:

Area of the Maltese islands and internal waters:

Further information can be found on the following website: www.visitmalta.com​ 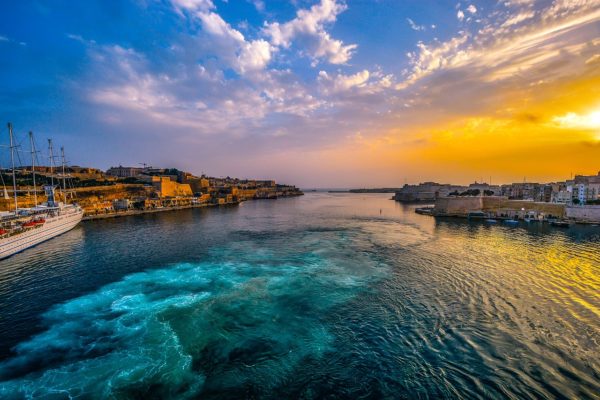 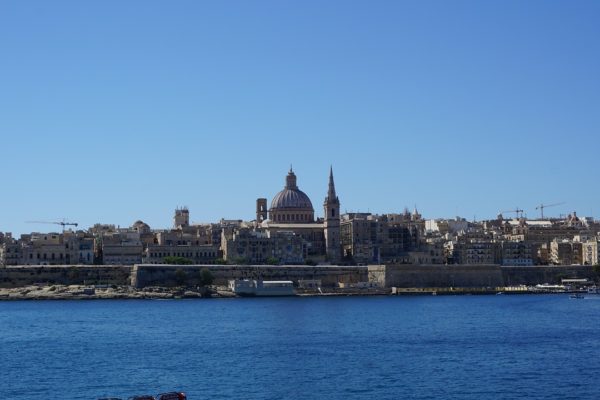 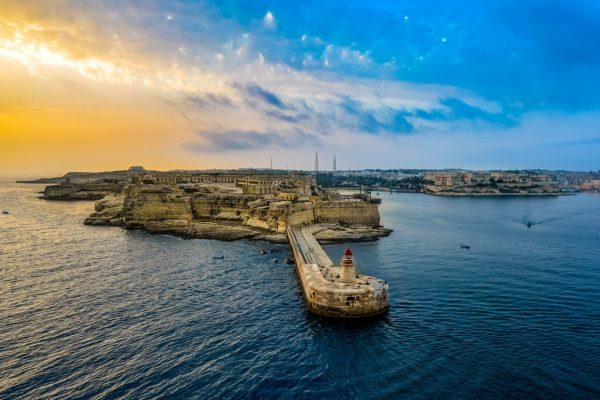 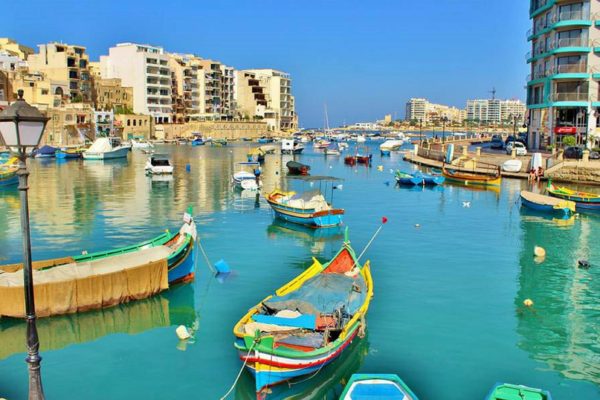 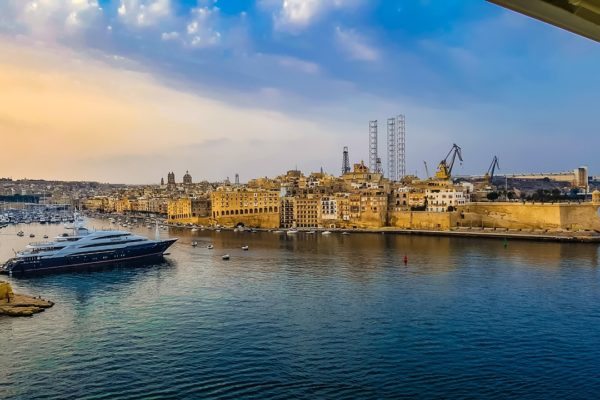 Any transaction entered into by Sullivan Maritime Limited (C 20340), hereinafter referred to as ‘the Company’ in connection with or arising out of the Company’s commercial activities and business shall be subject to the following terms and conditions unless otherwise agreed to or stated by the Company in writing. These terms and conditions also regulate the Company’s exclusion and/or limitation of liability. All Customers and/or all Clients should ensure they have all the necessary insurance coverage against any risks. The Company at its discretion and at an additional charge, may choose to offer insurance coverage to the Customer and/or the Client.

Before entering into any transaction with the Company, Customers are advised to familiarise themselves with these Terms & Conditions to ensure that they are fully aware of the latest updated version.