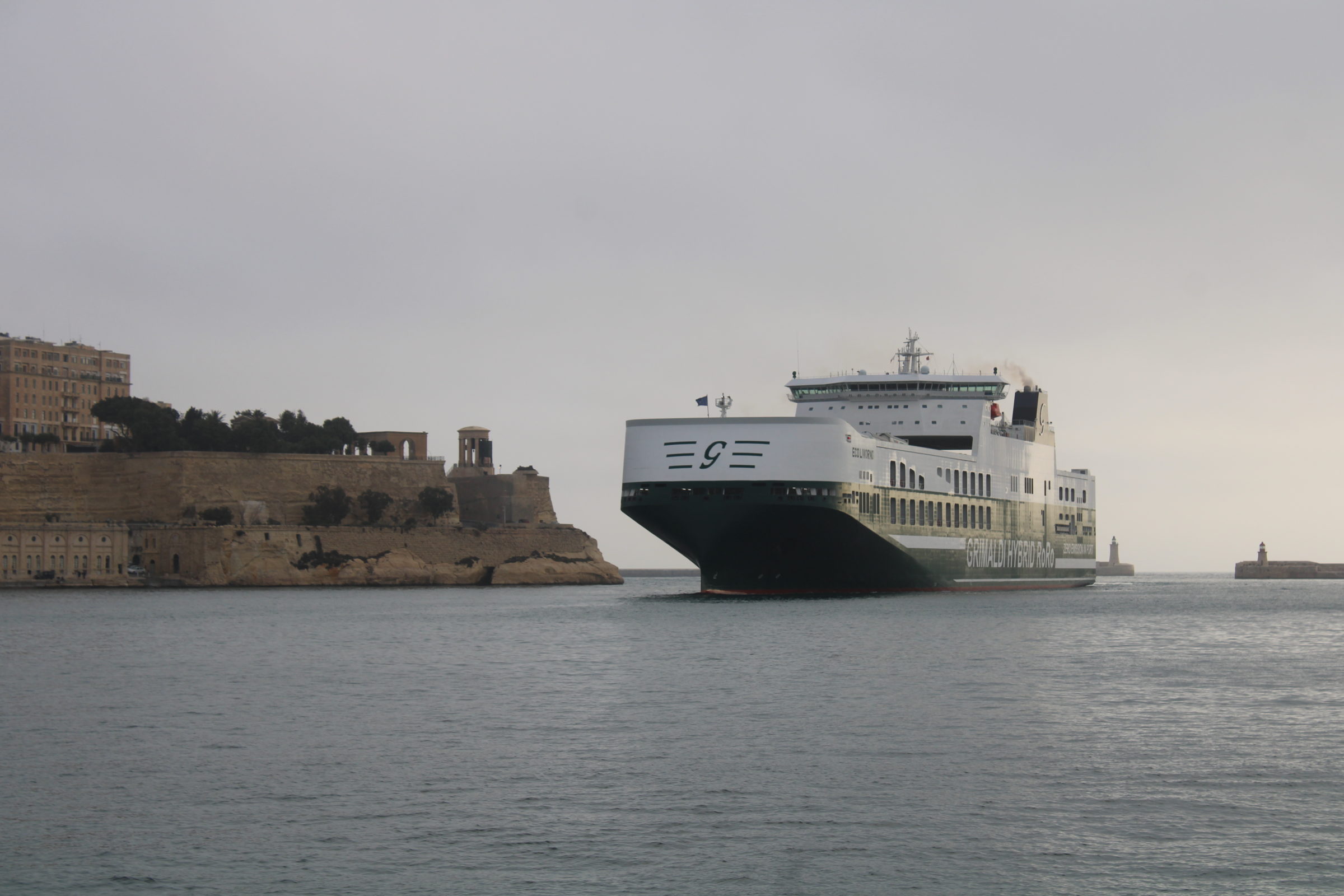 In recent months, the Grimaldi Group has significantly strengthened it’s presence in Malta through several initiatives, and the Group will now further enhance it’s maritime connections with the island as the first ever GG5G-Class RoRo vessel, MV ECO LIVORNO, arrived at Valletta Port on Friday 30th April, 2021.

The MV ECO Livorno called Malta this morning, during her maiden voyage. A second vessel of the same class will be deployed on the same route in the coming weeks. With a transport capacity of over 500 trailers, this vessel will be able to half CO2 emissions compared to the previous series of RoRo ships, and even reduce them to ZERO while they are berthed inside port.

During port stay, the GG5G-Class ships, can in fact use the electrical energy stored by their mega lithium batteries with a total power of 5MWh, which are recharged during navigation thanks to shaft generators and 350 m2 of solar panels. Moreover, they are equipped with state-of-the-art electronically controlled engines and an exhaust gas cleaning system for the abatement of sulphur and particulate emissions.

The GG5G-class vessels are the biggest short sea ro/ro units in the world as well as the most ecofriendly. They have a length of 238 meters, a beam of 34 meters, a gross tonnage of 67,311 tonnes and a service speed of 20.8 knots. Their loading capacity is twice that of the previous class of ro/ro ships deployed by the Grimaldi Group: each vessel can carry over 500 trailers as well as 180 cars. Their quarter stern ramp allows the loading of freight units weighing up to 150 tons.

The Grimaldi Group, Naples is represented in Malta by Sullivan Maritime Limited. Should you require any further information please visit www.sullivanmaritime.com or call on +356 22995110. 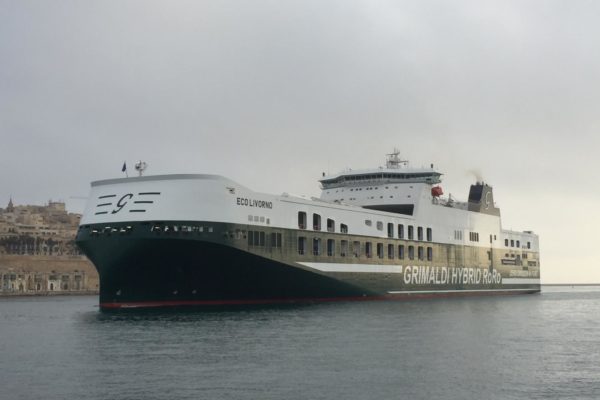 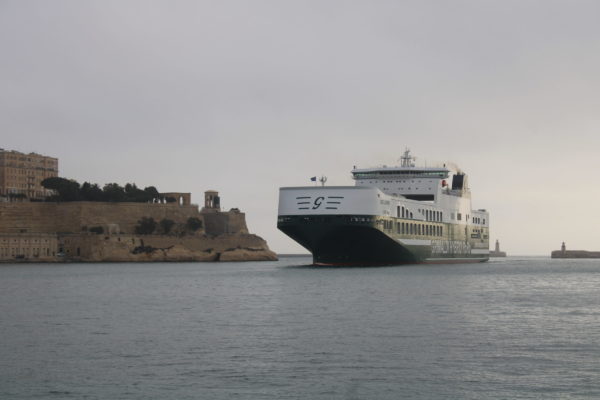 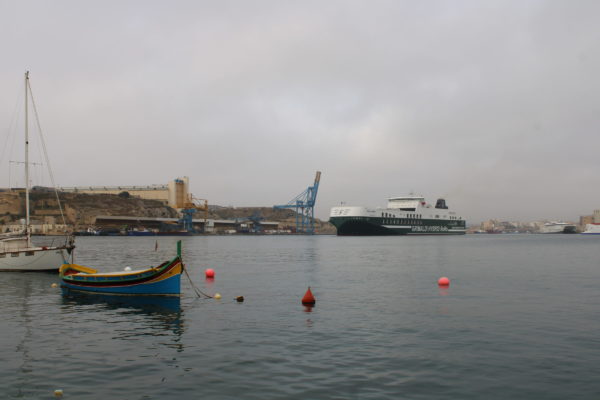 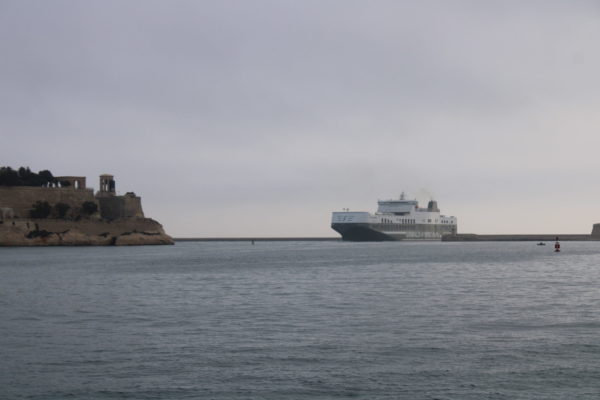 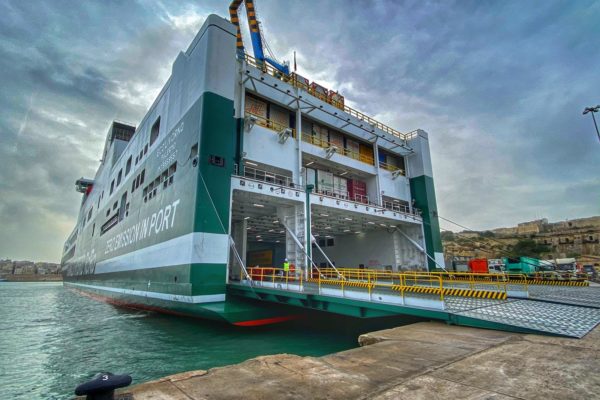 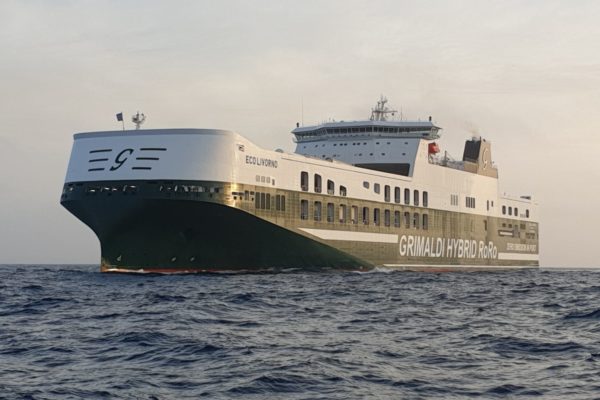 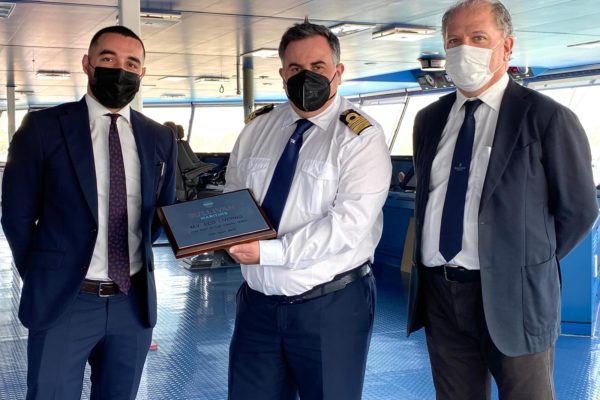 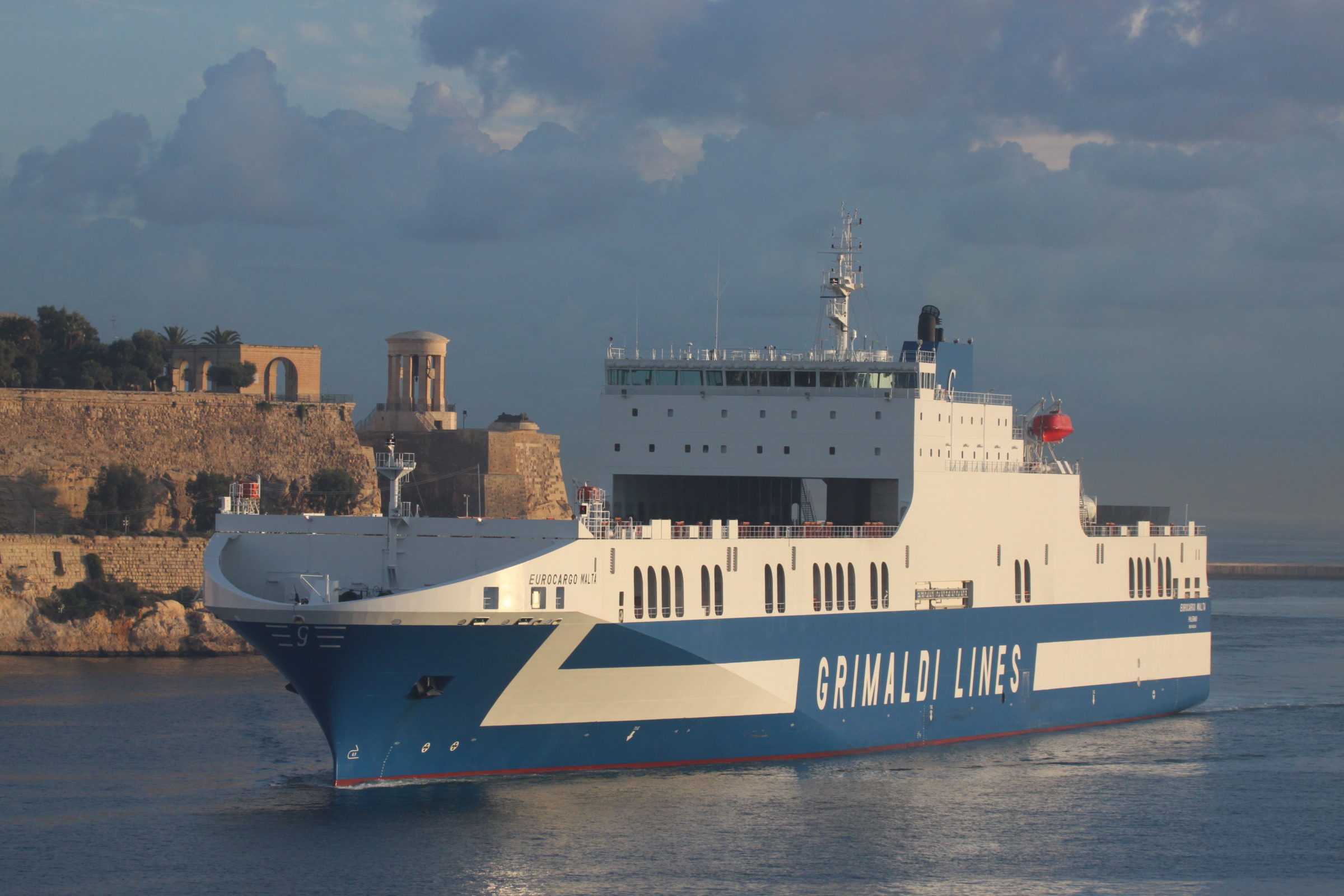 The Grimaldi Group Strengthens Its Presence In Malta

The Grimaldi Group Strengthens Its Presence In Malta