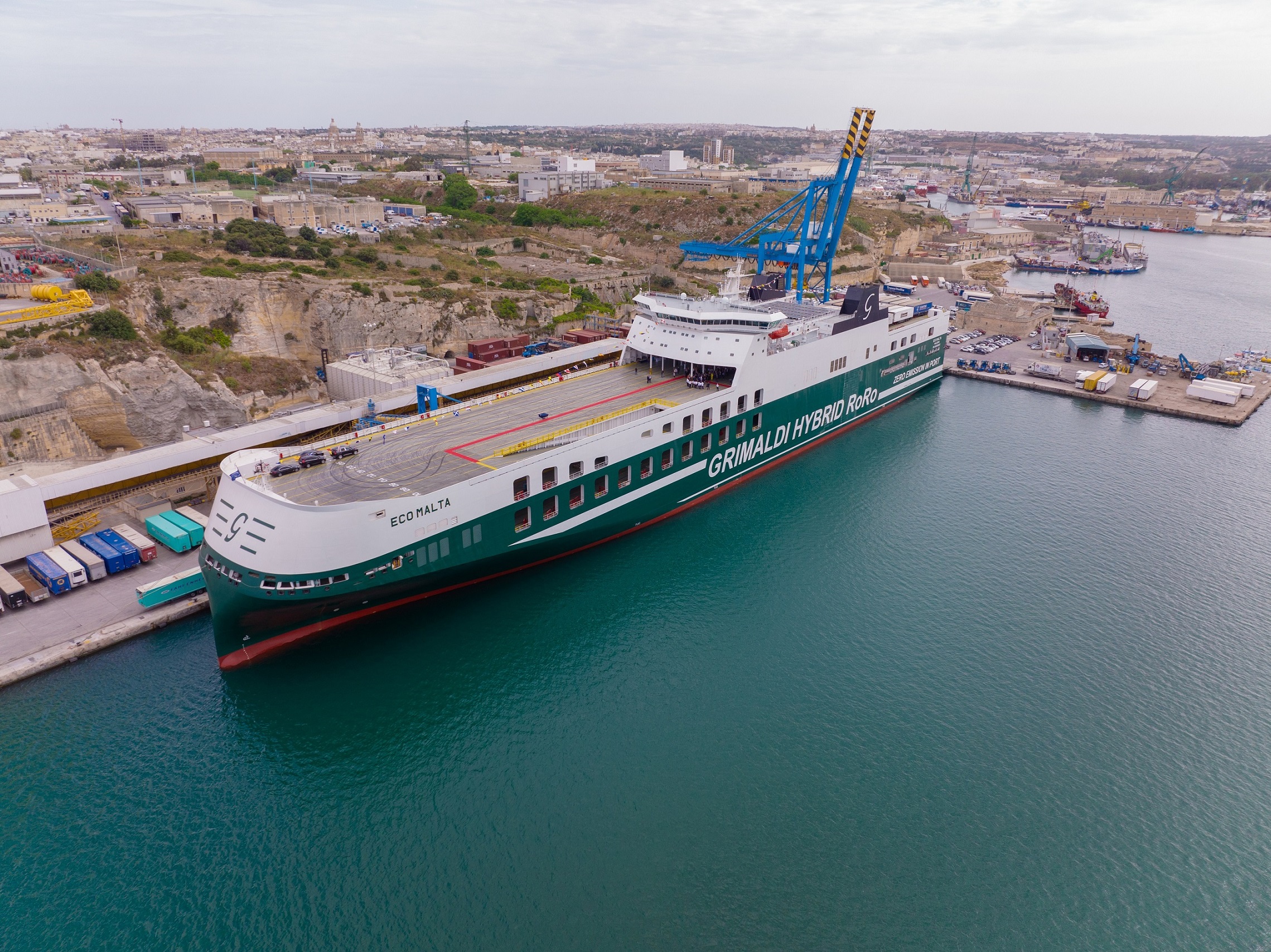 Today the port of Valletta has hosted the christening ceremony of the Eco Malta, the latest ro-ro vessel delivered to the Grimaldi Group in March. This is the sixth of 12 hybrid ships belonging to the innovative GG5G (Grimaldi Green 5th Generation) class and ordered by the company from the Chinese Jinling shipyard located in Nanjing.

President of Malta George Vella, representatives of other national authorities and the port community of Valletta as well as some long-standing customers of the Neapolitan company were among the distinguished guests of the event. The celebration began with greetings from Transport Malta Chief Officer and Harbour Master David Bugeja, the former European Commissioner for Environment, Oceans and Fisheries Karmenu Vella, the Ambassador of Italy in Malta Fabrizio Romano and Grimaldi Group Executive Manager Eugenio Grimaldi.

Archbishop of Malta Monsignor Charles Scicluna then proceeded to bless the Eco Malta. The christening climaxed with the cutting of the ribbon by the vessel’s Godmother and Malta’s First Lady Miriam Vella, and the traditional breaking of the bottle.

Just as her five GG5G-class sister vessels also in service in the Mediterranean, the Eco Malta is one of the largest and most eco-friendly ro-ro ships in the world. With a transport capacity of over 500 trailers, these green giants are able to halve CO2 emissions compared to the previous generation of ro-ro ships operated by the Grimaldi Group, and even to reduce them to zero while they are at berth: during port stays, GG5G-class ships can in fact use the electrical energy stored by mega lithium batteries with a total power of 5MWh, which are recharged during navigation thanks to shaft generators and 350 m2 of solar panels. Moreover, they are equipped with state-of-the-art electronically-controlled engines and an exhaust gas cleaning system for the abatement of sulphur and particulate emissions.

In recent weeks the Eco Malta has joined her sister vessel Eco Catania on the connections between Ravenna, Brindisi, Catania and between Genoa and Malta.

”Being here today in Malta for this special occasion, to name the largest and most sustainable ship in the world, is a source of great pride for us after having served the country for over sixty years. This marks an important milestone for the maritime and transport industry locally as well as in the whole Mediterranean.

Grimaldi’s long-standing presence in Malta has translated into the country’s regular and efficient connection to an extensive, global network that today counts over 140 ports worldwide. The ties with the archipelago have further strengthened in 2005 with the foundation of Malta Motorways of the Sea (MMOS) Ltd: this subsidiary shipping company currently runs, in cooperation with the Grimaldi Group, a regular service between Malta and mainland Italy (Genoa, Livorno, Salerno and Catania) under a Public Service Obligation contract with the Maltese Government, thus guaranteeing the shipment of basic necessities to the country. The MMOS fleet is made up of Maltese-flagged vessels.

With a view of promoting maritime education in Malta, MMOS has a permanent cooperation agreement with MCAST – Maritime Institute for the training of sea cadets onboard its vessels. Hundreds of young Maltese cadets have received training so far, many of whom have also been hired by Grimaldi Group companies.

The Grimaldi Group, Naples is represented in Malta by Sullivan Maritime Limited. Should you require any further information please visit www.sullivanmaritime.com or call on +356 22995110. 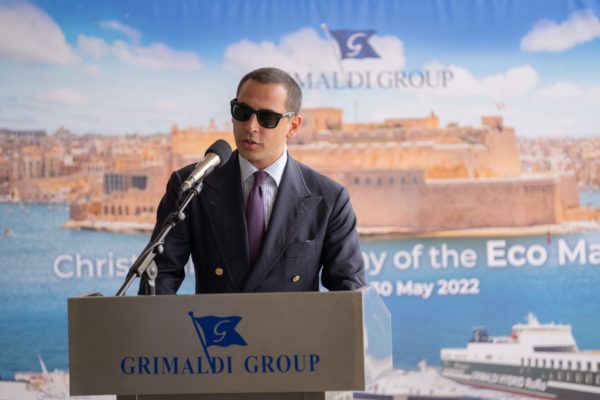 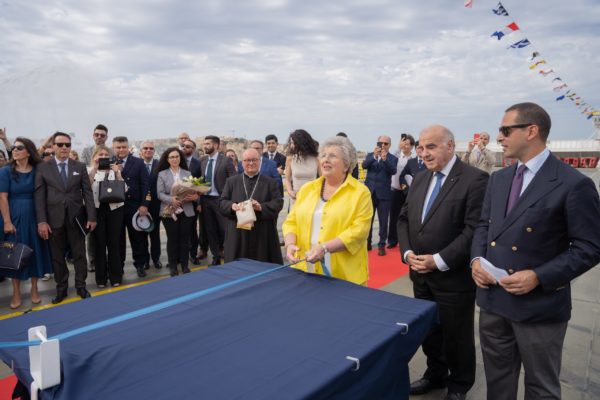 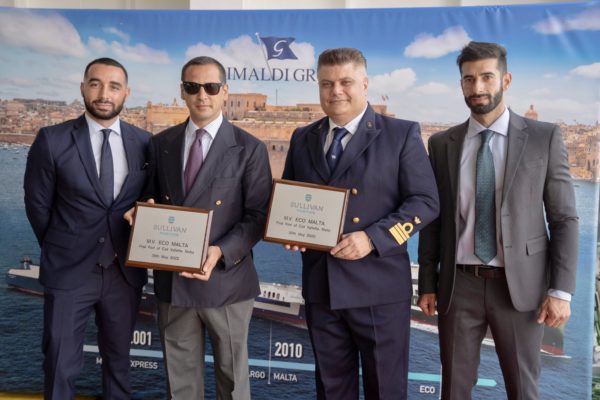 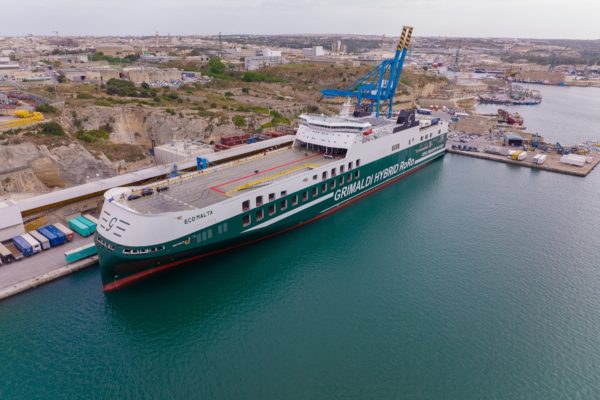 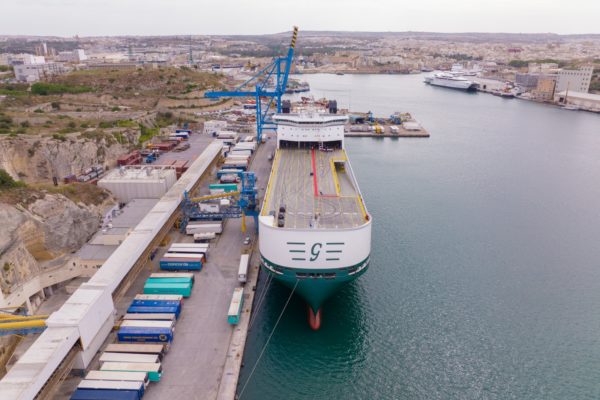 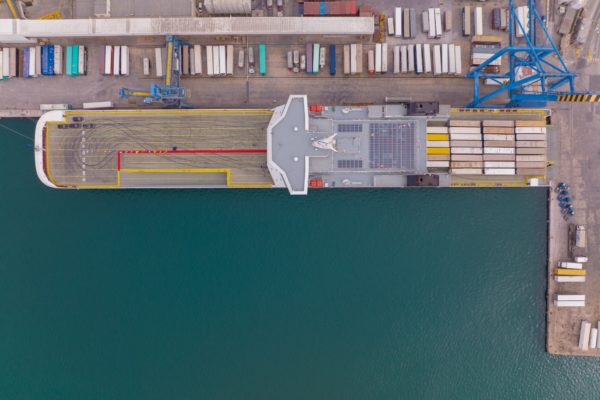